A plastic bag, polybag, or pouch is a type of container made of thin, flexible, plastic film, nonwoven fabric, or plastic textile.

Send email to us

A plastic bag, polybag, or pouch is a type of container made of thin, flexible, plastic film, nonwoven fabric, or plastic textile. Plastic bags are used for containing and transporting goods such as foods, produce, powders, ice, magazines, chemicals, and waste. It is a common form of packaging. Most plastic bags are heat sealed at the seams, while some are bonded with adhesives or are stitched. Many countries are introducing legislation to phase-out lightweight plastic bags, because plastic never fully breaks down, causing everlasting pollution of plastics and environmental impacts. Every year, about 1 to 5 trillion plastic bags are used and discarded around the world. From point of sale to destination, plastic bags have a lifetime of 12 minutes. Approximately 320 bags per capita were used in 2014.

Polyvinyl Chloride (PVC) is one of the most widely used polymers in the world. Due to its versatile nature, PVC is used extensively across a broad range of industrial, technical and everyday applications including widespread use in building, transport, packaging, electrical/electronic and healthcare applications. PVC is a very durable and long lasting material which can be used in a variety of applications, either rigid or flexible, white or black and a wide range of colors in between. PVC has been in commercial production since 1933. The material now accounts for about 20% of all plastic manufactured world-wide, second only to polyethlene.

PVC takes less non-renewable fossil fuel to make than any other commodity plastic because unlike other thermoplastics which are entirely derived from oil, PVC is manufactured from two starting materials;

1) 57% of the molecular weight derived from common salt.
2) 43% derived from hyrdocarbon feedstocks (increasingly ethylene from sugar crops is also being used for PVC production as an alternative to ethylene from oil or natural gas).
3) Whilst PVC is most frequently made from salt and oil, in some regions of the world PVC is made without using oil feedstock at all (substituting oil-derived hydrocarbon with bio-derived hydrocarbon feedstock). PVC is therefore far less oil-dependent than other thermoplastics. It is also highly durable and energy efficient across a range of applications, which makes for an extremely effective use of raw materials.
4) There are over 50 quadrillion tonnes of salt exist dissolved in the sea, with over 200billion tonnes of salt available underground - reserves of this material are clearly abundant.
5) Ethylene from oil equates to 0.3% of annual oil usage, but increasingly etheylene from sugar crops is also being used for PVC production. 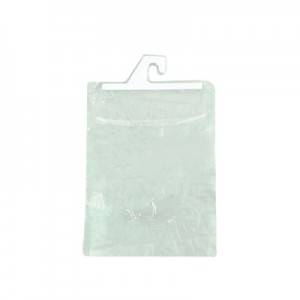 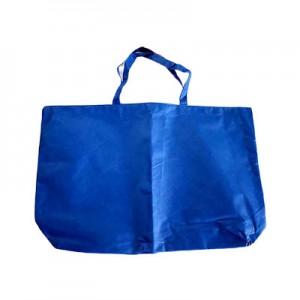 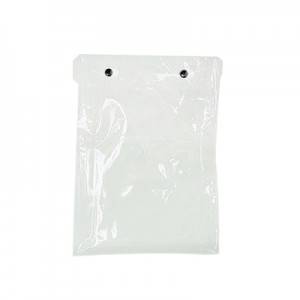 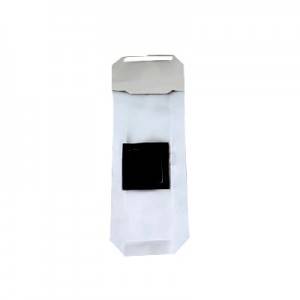 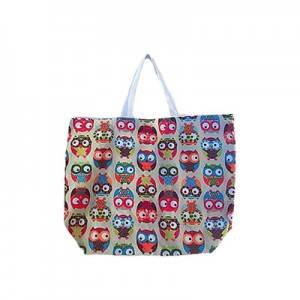 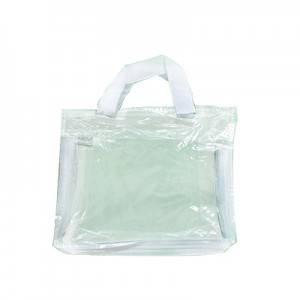